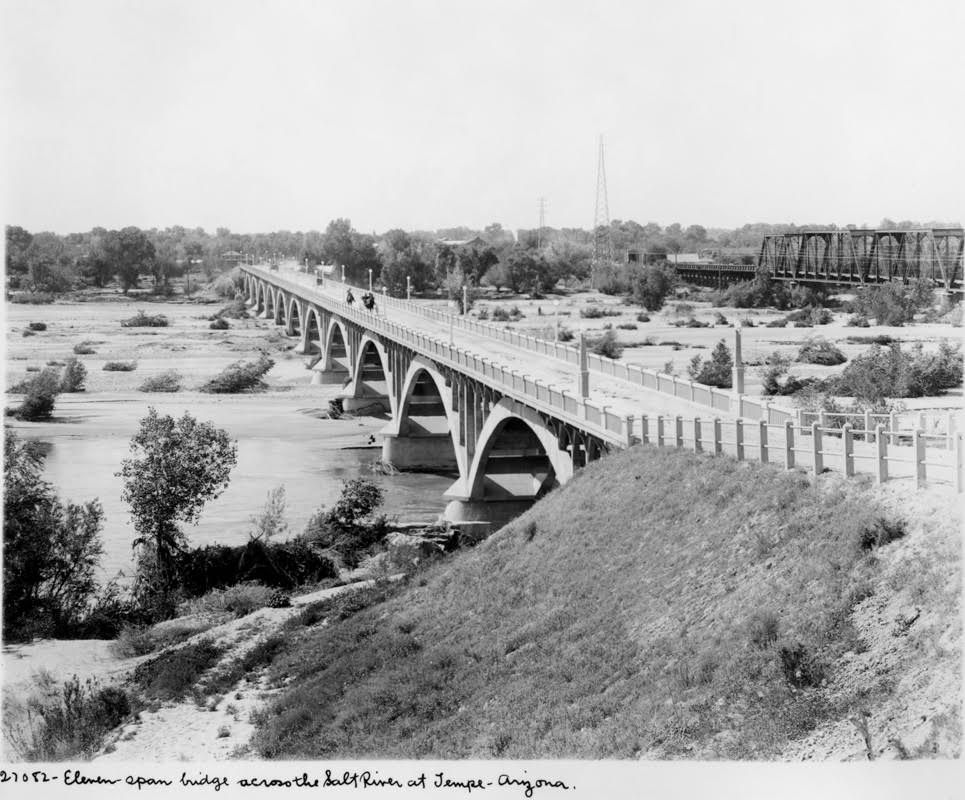 The first members of the Junior League of Phoenix looked at the community needs and thought that they might undertake the management of a salvage shop located at 16 W. Roosevelt with the idea that it would be a “preventatorium”- a tubercular center focusing on children. AJLA advised against this idea stating that it was too lofty a goal for such a small and a newly formed group.  Mrs. Katherine Van Slyck, from AJLA, instead recommended finding existing agencies and working with them to help ensure success. Volunteerism was untested in the early days of Phoenix and finding placements proved difficult.  By the mid 1930’s, the members were working in transient “tent cities” built under the Tempe Bridge (AKA Ash Avenue Bridge) as part of the initial wave of people heading west due to the “Dust Bowl” and the Great Depression.