On a hot Phoenix day in May of 1930, five women who had all come from somewhere other than the new state of Arizona, got together and wrote a letter to the Association of Junior Leagues of America (AJLA) requesting advice on how to turn their Welfare League of Phoenix into an official Junior League. All of them had been members in a Junior League of another state. Mrs. Harold Hess had come from Kansas City, Mrs. Charles Black had come from New Jersey, Mrs Maurice O’Bear had ventured from St Louis, Mrs. Edward H. Coe had hailed from Denver, while Mrs. Charles LeBoutillier had moved from New York City. As these five considered themselves to be slightly older they recruited five more members and those ten chose another ten. The first membership class of what would become The Junior League of Phoenix consisted of 20 members. 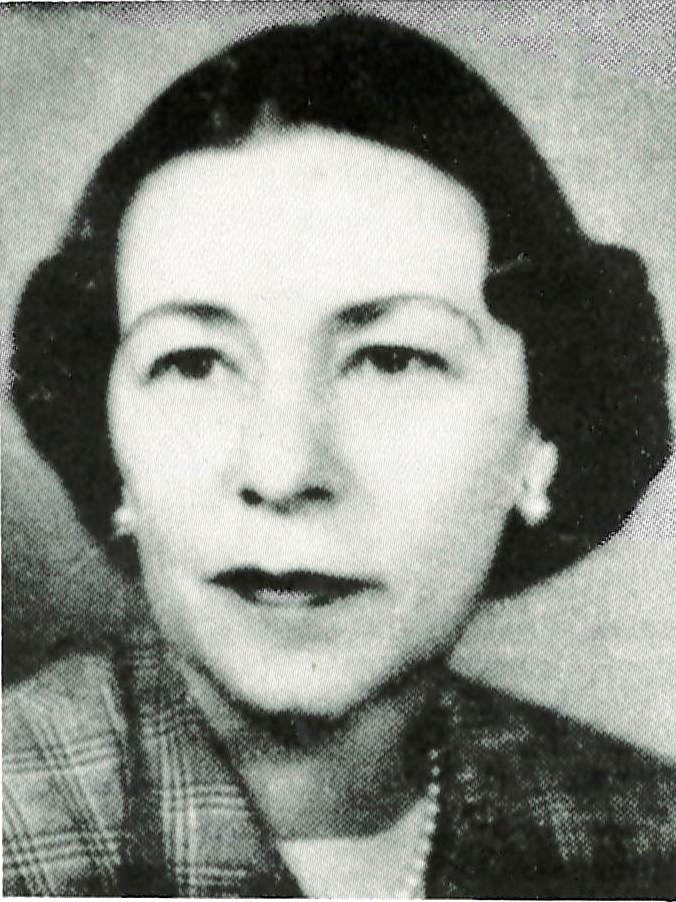 Mrs. LeBoutillier was the one who wrote directly to the flagship league in New York where she had been a member for six years. The first president of the Welfare League of Phoenix was a Mrs. S. L. Bloomhart (Kathleen) who wrote about her experience that first year; “When approached upon the subject of using volunteers, the agencies were skeptical both to our ability and dependability… Now at the end of the League’s first year of volunteer service, this attitude has changed; they not only depend on us, they need us.”