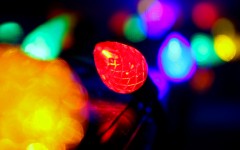 How do you break through the holiday clutter and still get people to donate to your worthy cause? And how do you use holiday events to raise awareness of your organization’s mission and brand during the busiest time of the year?

Well, we all know about The Salvation Army’s Red Kettle program (launched in San Francisco with a single kettle in 1891 to fund free Christmas dinners for destitute families there). And we all receive many end-of-year solicitations from any number of nonprofits every December.

But, again, how can you break through the clutter? And how do you make it fun for your volunteers and donors?

Well, the Goodwill $5 Challenge is a terrific example of using the power of social media to do good. Started by a blogger several years ago, the events – including the fabulous “Christmas Edition” – test the creativity of participants by asking them to make a seasonal decoration from materials purchased at their local Goodwill store with a total price of no more than $5. The participants video the making of the project, then upload and promote the videos through social media to spread the word about Goodwill’s mission and also to have some fun and show off their creations.

The annual Holiday Mail for Heroes campaign of the American Red Cross encourages local Red Cross agencies to work within their communities to provide cards and holiday wishes to members of the military, their families and veterans in homes and hospitals in the U.S. and worldwide. The community events provide individuals as well as schools, organizations and businesses an opportunity to honor current and past servicemen and women within their own communities. Since its inception, the annual campaigns have collected and distributed more than 6.5 million cards. And they also highlight the work that local Red Cross offices do in reaching out to the members of the military, veterans and families in their communities.

Within Junior Leagues around the country, the holidays don’t go unnoticed, either.

The 35th annual Lakeland Christmas Parade, a project of the Junior League of Greater Lakeland, is the Florida city’s biggest holiday event of the year. The beloved season kickoff has grown bigger every year, and this year included 122 floats and an estimated 40,000 spectators, with chairs lining the parade route for days ahead of the parade. The event begins with a fireworks display over Lake Mirror and ends with Santa and Mrs. Claus closing out the parade on the final float, bringing smiles and holiday cheer all around! 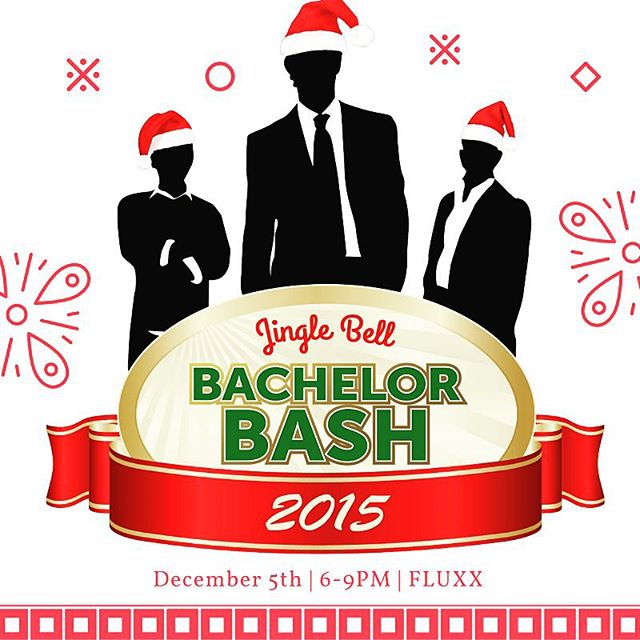 On a very different note, the Junior League of San Diego’s annual Jingle Bell Bachelor Bash has been named one of San Diego’s “hottest events of the holiday season” and an instant success from the first event held eight years ago. This year’s event featured 20 bachelors up for bids – as individual or group dates – along with numerous other live auction items. All proceeds benefit JLSD’s mission-based programming, which is currently focusing on transitioning foster youth into independent adult living.

For 25 years, on the first Saturday of December, the Junior League of Gainesville has put on a “toy sale” for families who might not otherwise have gifts for their children over the holidays. This year’s event paired 475 families selected by local social service agencies with personal shoppers who assisted them in selecting items including new and gently-used toys, bikes, games, puzzles dolls and books, collected by the JLG and is members throughout the year. Although the event originally faced a budget cut this year so that fewer families were selected, a last-minute donation of a truckload of toys from Walmart (an ongoing partner in goods and volunteers) made it possible to give the selected families more gifts.